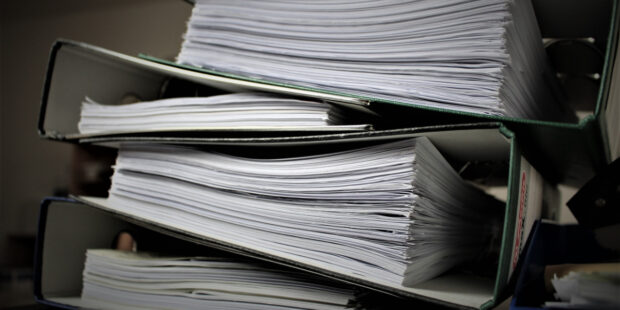 As I wrote last week in my State of Progress post, I’m studying the rule systems of some recent releases, particularly Blades in the Dark, Cthulhu Dark, and Trophy Dark.

These rule systems are incredibly bare-bones, compared to old-school rule systems. Which also includes my own rule system that I’d developed back in the days and used for fourteen years over eight Aliens campaigns plus my Aliens: Borderguard and Aliens: Foundation spin-offs. It was primarily inspired by GDW rules, mainly Twilight: 2000 and 2300 AD, plus bits and pieces reminiscent of Phoenix Command and GURPS. The underlying math, though, was my own; as were a number of design characteristics that translated rule realism into cinematic experiences. I was never a member of The Forge (1999–2012)—I somehow managed to come both too soon and too late, for my old system and the one I’m working on now, respectively.

Thus, I missed out on several interesting developments that I’m in the process of catching up with. I no longer think that the game master should provide most or all of the narrative, as I did back then. But I’m still convinced that rule realism, with all the math it engenders, is the best foundation to create cinematic experiences, which should apply to player-generated narratives as well. It comes with a price, though. For the resulting complexity, my old system had an acceptable balance for players, but was outright crushing for game masters. The challenge now would be to put the more complex bits of rule realism neatly under the hood, with a very light and shiny interface for players and game masters alike.

I still think that should be possible, but it will certainly be very different from what I’m familiar with, and still used to.