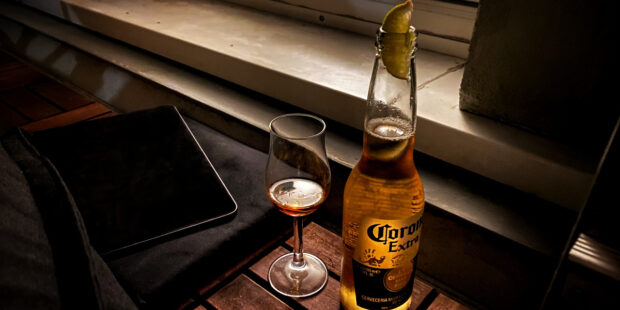 I’m behind schedule, naturally—but as it’s my own schedule, it doesn’t affect anyone but me. Hurdles so far this year have been last spring’s lecture hell; my revisions for the second edition of Ludotronics; several weeks of staycation in my Herculean effort to relax a bit for a change; preparing and delivering my Clash of Realities presentation; jury duty for a game award; and attending a half-dozen indie-related events onsite around Düsseldorf and Cologne.

Now, the first novel hasn’t found its publisher yet, mostly because I’ve pitched merely two agents so far. As for the second novel, I’m just now picking up where I left at the end of July. The first 25% I wrote back then are solid, which is good; but I doubt I will have finished the entire draft by the end of the year as projected. That schedule was way too tight anyway. Still, if everything turns out well, 75% could be a reasonable target.

Then, the pen-&-paper RPG. I haven’t worked on it since July, but that’s okay—it’s scheduled for 2023, quite nebulously on purpose, which gives me enough time. But I’m still struggling with its general concept. It should be recognizable and fun for old school game masters and role-players, but also provide them with opportunities to pick some fresh and perhaps innovative rule sets, if they want to, that take them into uncharted territories. Right now, I’m studying several excellent releases that do things differently, prominently Blades in the Dark and Trophy Dark. Both systems are pretty spectacular, and I hope they’ll give me ideas.

Finally, the proof-of-concept prototype I want to create in 2024 for a potential indie video game. I haven’t added a lot beyond the rough concept sketch and gameplay loop I already mentioned, but I started diving into Godot. However, I’m thinking of doing something very, very small-scale for the Playdate next year. No ideas as yet whatsoever, but it will certainly revolve around the crank :-).

To some it up: progress might be slow, but at least it’s persistent.