Playable Species of the Void 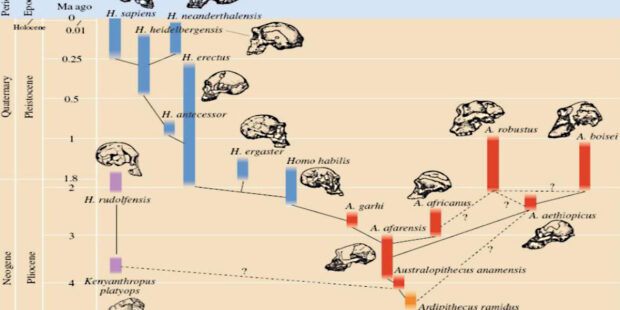 Playable Species of the Void

In a previous post, I wrote about how humanity in the Voidpunk Universe is highly diverse, with numerous human species that evolved from the original hominoidea group, or clade; that societies are highly heterogeneous and species specialization is rare; that by no means all members of a particular species are easily identifiable as such; and that speciation is messy and complicated.

Now, there’s heritage on the one hand and culture on the other, which also has implications for the Voidpunk role-playing system.

With respect to heritage, every species has a number of typical characteristics, physiologically, psychologically, socially. However, every species has countless members who don’t fit this heritage profile either physiologically, psychologically, or socially, or in any combination thereof. Just think of the shared characteristics of today’s Sapiens sapiens population on the one hand, and the dazzling spectrum of diversity these allow on the other.

Moreover, there’s culture. Culture is tied to the specific—usually highly heterogeneous—society any individual belongs to. Most often, it’s a combination of a particular entrarchy, a particular star system that’s part of this entrarchy, and perhaps a particular place in that particular star system. But, outside of entrarchies, many other fully integrated interspecies societies exist, among them independent systems, Outskirters, dominions, freetrader networks, mobile or nomadic societies, and what have you. They, too, have developed their cultural markers beyond species boundaries.

As for the role-playing game, not every species will be playable from the start, but might become playable later through supplements. For the species that are playable, however, there are (roughly) three rules that define the character generation procedure:

In other words, every player character in the Voidpunk Universe should be interesting, plausible, and unique. In a future post, I might write about the historical baggage behind all this, from Dungeons & Dragons to World of Warcraft.