Species of the Entrarchic Age 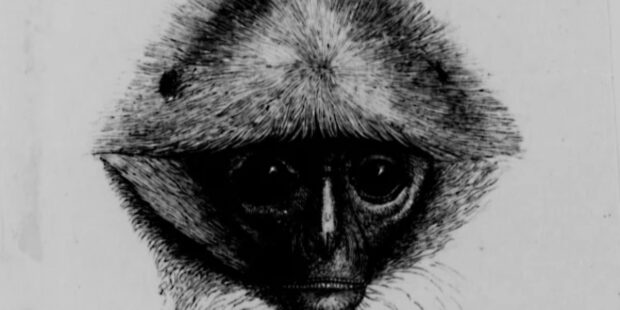 Species of the Entrarchic Age

In the Voidpunk Universe, humanity is highly diverse. Numerous species populate the Void, all evolved from the original hominoidea group, or clade. Apart from a few well-known cases, species homogeneity in the Entrarchic Age is low—every kind of species can be found everywhere, across Entrarchic territories, autonomous star systems, and mobile and nomadic societies.

Species specialization is more frequent, but still rare. Where it exists, it’s not necessarily suggested by anatomy. More often than not, it’s societal dynamics and cultural developments that brought forth certain kinds of specialization. Vhonar, for example, did not become sought-after mercenaries because of any anatomical advantage. It was their peculiar family structure that was instrumental in, and conducive to, the development of close-knit, elite fighting units.

What’s more, many but by no means all members of a particular species are easily identifiable as such. There’s a broad range of diversity within each species and an equally broad range of overlap between them. Speciation is complicated! Entrarchic scientists still struggle with the definition of what a species exactly is. Many human species of the Entrarchic Age can interbreed, which technically makes the subspecies. Then again, that might not be true for every individual or group of the two species involved. Others cannot interbreed; others can interbreed but produce sterile offspring. And then there’s the occasional surprise because nature is messy, and there’s also technology.

The most conspicuous case of both species homogeneity and specialization are Maghibidian, who are also easily identifiable by their diminutive size and their unique ball-joint wrists. They live in clan structures, specialized in engineering, which are entirely opaque even to long-standing contract partners. Moreover, except in the rarest of cases, clan affiliation and professional status constitute the entirety of what an outsider would ever learn about an individual Maghibidian.

With respect to evidence from the Federation Age, entrarchic scientists think that specialization was on similar levels twelve-thousand years ago, but that there was a lot more species homogenization across Federal space than there is today.