The Second Rule of Space Combat 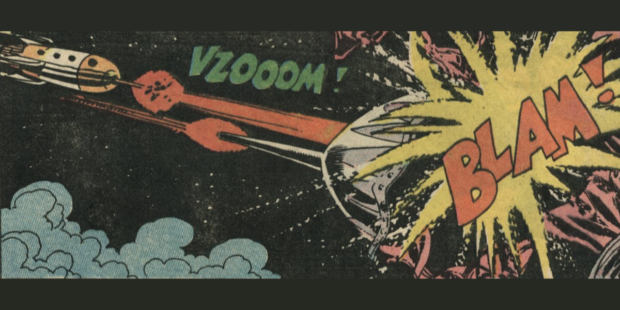 The Second Rule of Space Combat

A while ago, I wrote about the First Rule of Space Combat in the Voidpunk Pen-&-Paper RPG I’m working on. That first rule was, There Are No Phases. Let’s have a look at the second rule:

The second rule of space combat in the Voidpunk Universe is: There Are No Hex Maps.

Board games in the realm of air combat wargames often go to incredible length to simulate three-dimensional space (e.g., Birds of Prey or Air Superiority). This isn’t usually the case for space combat simulations, and for good reasons. There is no real, existing technology that could be simulated, and to simulate an imaginary technology to comparably high degrees of comprehensiveness and detail wouldn’t be as appealing or satisfying. It wouldn’t justify the astronomical amounts of rule processing required to craft, learn, and play the game at enjoyable levels. Thus, space combat board games usually focus on tactical aspects as future versions of what are, essentially, highly abstracted naval engagements on a two-dimensional plane, which doesn’t deliver a space combat experience at all.

Instead of hexes, the Voidpunk space combat system purely lives within the rule system and the minds of the players. So far, at this point in time, it has a number of abstract range categories from very far to very close; a number of abstract categories for relative speed—relative to the observer position—from very low to very high; and combined direction and acceleration attributes—again relative to the observer position—that I still have to systemize.

From there, two things happen:

There is one more fundamental rule for space combat in the Voidpunk Universe, to be presented in a later post.