Exoentities (Excuse me, sir, a what?) 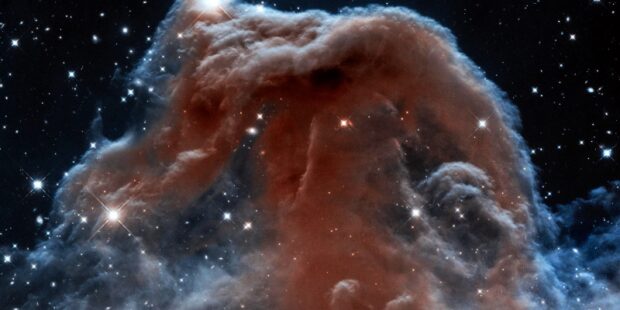 Exoentities (Excuse me, sir, a what?)

The Voidpunk narrative universe, as pointed out in the Universe Cards’ “Legacy” section, is deeply embedded in the Mythos, the shared fictional universe of the Howard–Lovecraft Circle. Of that, one of the most important ingredients is the pantheon of the “gods.”

These gods, naturally, play an important role in the Voidpunk universe too!

There, both the space-faring human civilization of the Federation Age, about 10,000 years ago, and the human civilization of the current Entrarchic Age, they all informally call these entities “gods.” But there’s also science, and research, and papers written by entrarchic scientists about what’s known of these entities! Thus, there’s also a scientific term: “exoentities,” i.e., entities from “outside.” Outside, in this sense, means outside the stellar population known as Population I, which is a thing that exists. (A topic for another day.)

For those who are unfamiliar with the gods of the Mythos, here’s an extended primer on Wikipedia. It’s “extended” because it contains not only gods from the original Circle, but later additions as well.

Now, which of these do I use in my narrative Voidpunk universe? For the time being, particularly for the novels and the TTRPG, only original ones from the Circle, even if I might “update” some of them to add interesting details to the plot and to the exoentities themselves. Down the road, perhaps, I might also use additional gods that were introduced later by other writers or creators. But then—of course—I will ask first! And some day, perhaps, I will also create some exoentities of my own.

But there’s three things I won’t use, and all three have to do with August Derleth. To start with, I won’t ever use the designation “Cthulhu Mythos.” It’s a misnomer, invented by Derleth—in the original Circle’s pantheon, not everything revolves around Cthulhu, not by a far cry. Then, I won’t ever use any of Derleth’s Mythos additions, as Derleth’s dubious claims to ownership of the copyrights to Lovecraft’s original work disqualifies him on the spot. Finally, I certainly won’t use Derleth’s “streamlined” version of the Mythos, with all those elemental forces and Christian symbols of good and evil.

So, which exoentity has a stage appearance in my first novel Calis of Taurica? That I won’t disclose; it’s an important plot reveal. But it’s an old acquaintance, that much I can tell!