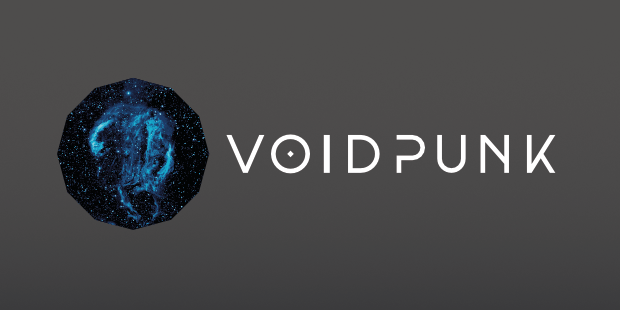 My last post about the Voidpunk project’s status was a good while ago. Here’s a brief update.

To start with the pitch for my first Voidpunk novel from January, I haven’t heard back yet. Sadly, this is perfectly normal, for several reasons. First off, this can, and often takes, months. Then, it’s a widespread practice that no answer equals rejection. Finally, I haven’t sent out nearly as much query letters as I should; one of the reasons was that I didn’t want to blow all my chances with some stupid mistake or other that I’d come to realize only a few weeks later. Thus, there are literary agents on my list that I haven’t pitched to yet, and would love to do so. However, query letters are a matter of both preparation (the query) and preparedness (for the specific stuff I’d be asked to assemble and hand in as a second step). Right now, and for the next four weeks or so, I lack the necessary time and resources. But after that, a well-prepared volley will happen.

Then, for my second Voidpunk novel, the whole thing is fully outlined, scene by scene, and from about forty overall I’m wrapping up writing the sixth scene right now. Progress has slowed down considerably thanks to my lecture schedule and that book proposal I mentioned in my recent newsletter (unrelated to Voidpunk); writing will pick up speed again in about a month.

Next, the pen-&-paper/tabletop RPG. I sketched out a lot of stuff, but I’m still trying to come up with a different “type” of rule system—one that feels fresh and exciting on the one hand, but not too unfamiliar or complicated on the other. Stay tuned!

Finally, the indie game prototype, for which I want to get the ball rolling in 2024 if everything else works out well. So far, I’ve sketched a detailed game loop, a rough setting, some basic mechanics, and a narrative premise. I haven’t yet thought about the story itself, or about its aesthetics, character development, player progress, and so on. But it will definitely have a central introspective decision–reflection loop, for which I’m trying to come up with a set of innovative mechanics.

So that’s where it’s at. For the general timeline, I’m aiming at finishing the draft of my second novel this year in 2022, the RPG next year in 2023, and getting serious with working toward the indie game prototype the year after that in 2024.