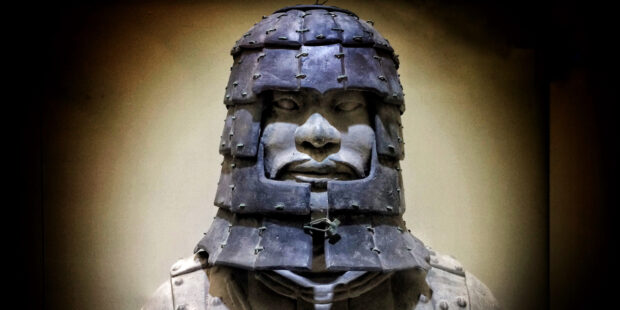 If you engage in combat in the Voidpunk Universe, you want to keep your shocksuit handy. A shocksuit is a piece of advanced individual armor, which does a lot more than just protect its wearer against the impact of energy and projectile weapons. When its first iteration came out of entrarchic labs, its original designation was “Exo Suit for Hazardous Operations and Combat.” This spawned various acronyms and brand names across the Entrarchies that adopted the principle for their militaries, of which “shocksuit” did stick as a universal term.

There are models for different purposes, but advanced combat models feature tactical data visualization; movement, load-bearing, & medical assistance; and programmable weapon system APIs. Depending on model and use, shocksuits can also provide backside connectors for specialized equipment, from oxygen supply modules for EVA missions to ethercoil backpacks with gravity assist for drops and vertical engagements. There also exist much lighter versions that are purely protective. Shockvests, for example, merely cover its wearer’s torso and, when active, the wearer’s head with an open helmet and a transparent vizor.