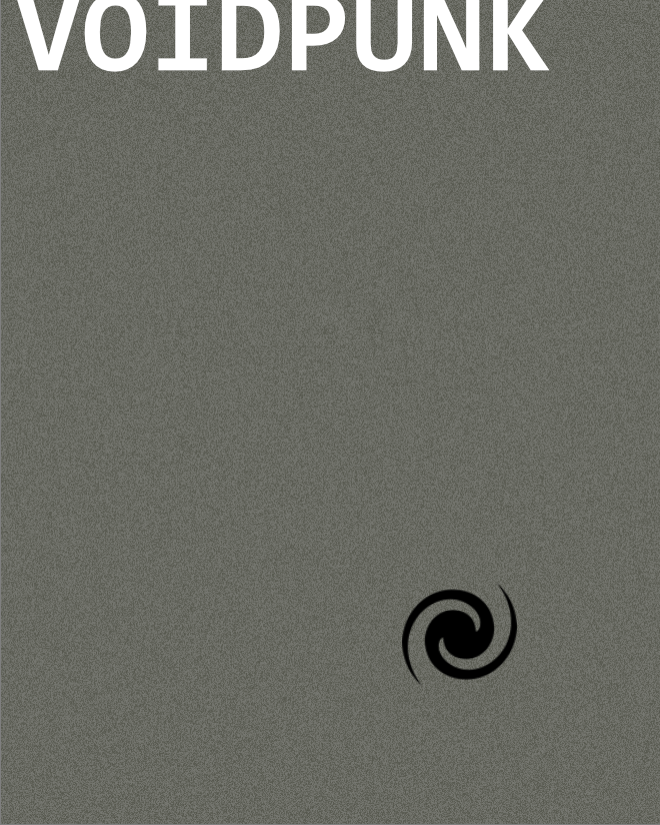 Voidpunk is a narrative universe that will start out with the episodic novel Calis of Taurica, composed of four interwoven novelettes and one novella. It will be followed the pen-&-paper RPG Voidpunk: The Role-Playing Game. Next, there will be a second novel and—depending on circumstances—an indie video game.

The Voidpunk universe is structured after Howard’s Hyborian Age and embedded in the Lovecraft Circle’s Mythos. It combines existential horror, artifact sf, and cyberpunk elements in an alternative far future setting where most Hominoids survived and evolved, ruled over by powerful interstellar entrarchies that rose from the Dark Ages after humanity’s devastating encounter with exoentities in the past.