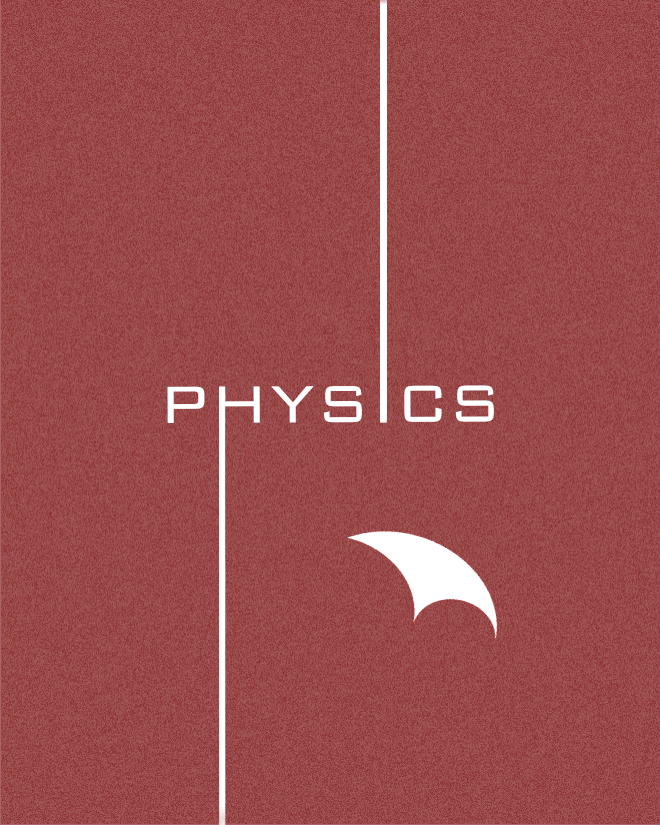 In the Voidpunk universe, a fifth fundamental interaction of nature exists, named ether for convenience. In classical description, ether is a force that provides a way for objects to exchange or transform energy from one state to another. In terms of general relativity, it is a consequence of the curvature of a large extra dimension called the etherbrane. As gravity leaks from our brane into the etherbrane, ether leaks from the etherbrane into our brane.

Interactions between the gravitational field and the etherfield facilitate interplanetary travel in the space-time continuum and interstellar travel through the etherbrane. Moreover, ether allows for the exchange and transformation of energy over distances that can be used to a limited degree by thaumaturgic technology, rare individuals known as capables, and agents of the exoentities—but also, to an almost unlimited degree, by exoentities themselves.