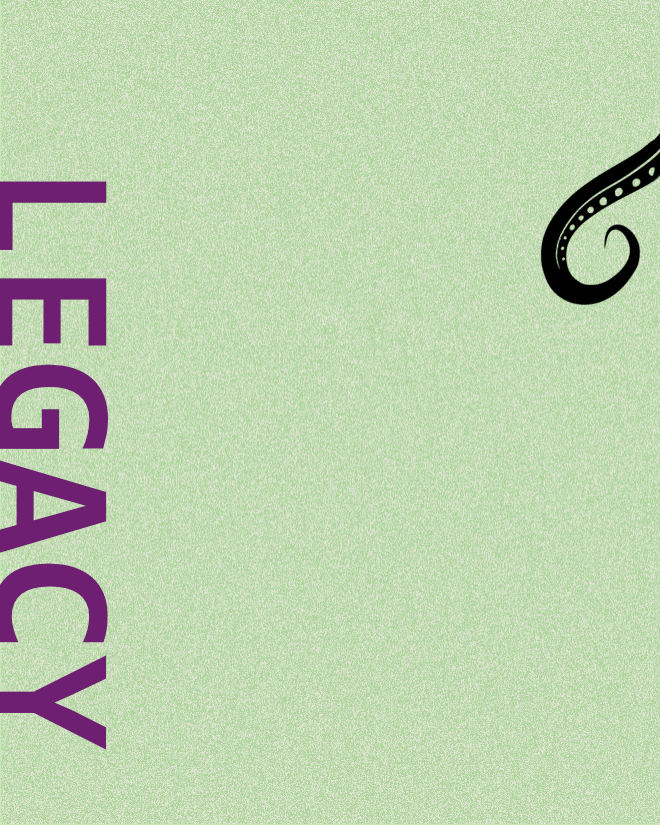 The Voidpunk narrative universe is deeply embedded in the Mythos, the shared fictional universe of the Circle that included H. P. Lovecraft, Robert E. Howard, Robert Bloch, Clark Ashton Smith, Frank Belknap Long, and Robert H. Barlow, later expanded upon by countless other creatives and adapted into different media from graphic novels to movies and tv series to tabletop and video games.

With that, it is also deeply rooted in the American pulp magazine tradition of the 1920s and 1930s and has to engage not just with its treasures, but also its failings—most prominently the virulent strains of racism and misogyny that cannot be conveniently isolated and disassociated particularly from Lovecraft’s work. Therefore, the Voidpunk universe follows the example of many modern writers who both adopt and subvert Mythos motifs in their own contributions to this shared fictional universe.